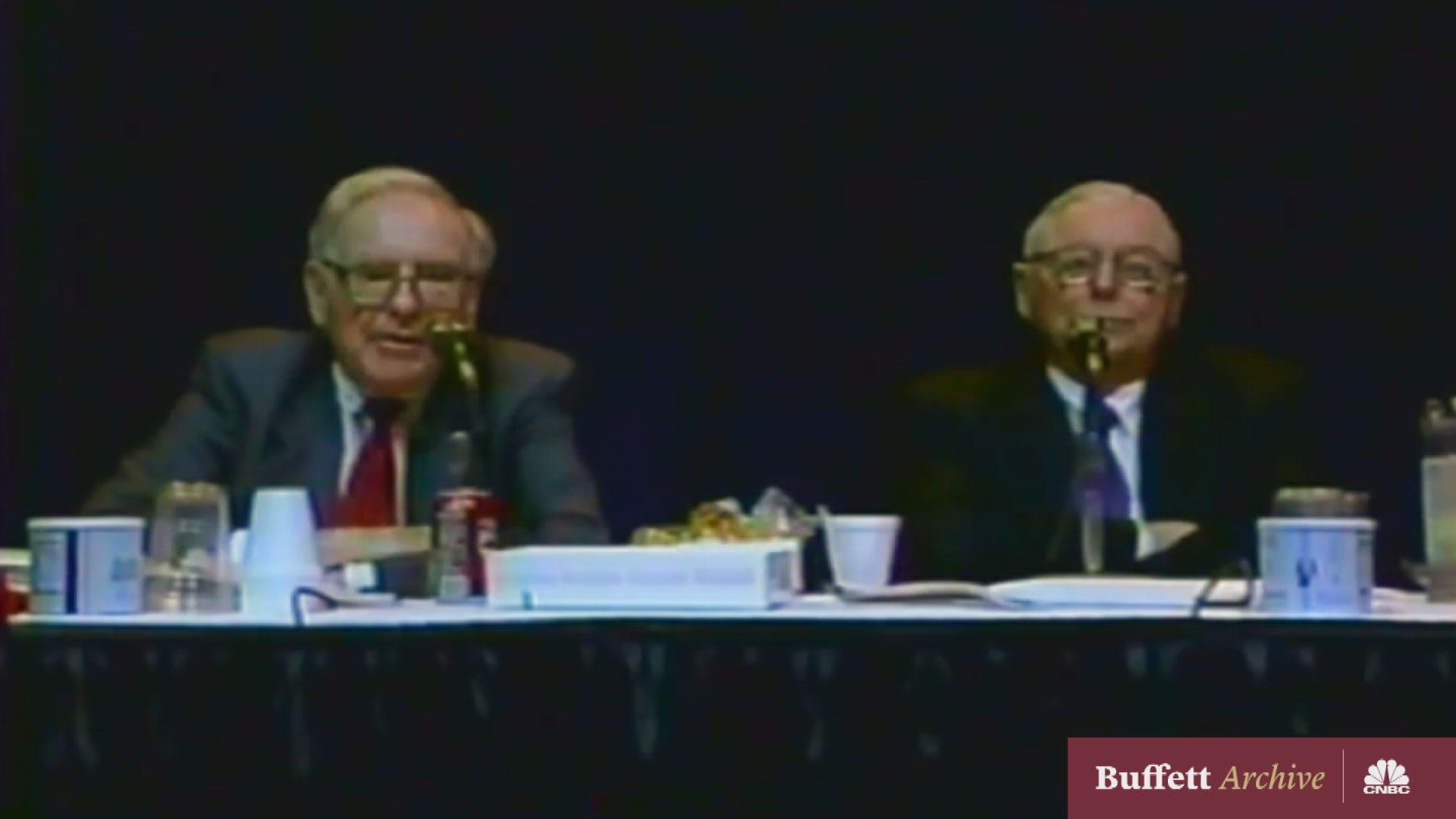 Audio and Video Clips From the Buffett Archive

Additional content from the Warren Buffett Archive includes additional audio content, such as interviews from different publications dealing with the business world. This includes the famous interview with Charles Kuralt, the subject of the 1997 Vanity Fair article that coined the term “Billionaire Dad”. Additional content includes the following content from newspapers in different countries: An article from Japan concerning Mr. Buffet’s interest in squash, an article from Pakistan regarding his philanthropic efforts, an article from Spain concerning the time Mr. Buffett spent in Africa, as well as a piece from Canada regarding Mr. Buffet’s passion for stamp collecting. Additional content also comes from the book entitled: Inside the Warren Buffett Archives – How a Genius Keeps Learning and Why.

Additional content from the archive includes audio clips of Mr. Buffett’s annual meetings with fellow stockholders. These audio clips provide an inside look at how the legendary investor conducts business, as well as providing some insights into his leadership style and strategies. Among the audio clips from these annual meetings, the following have been featured in news publications: An interview with reporters covering the presidential race, an appearance on 60 Minutes II in which Mr. Buffett was caught on tape at a meeting where he criticized brokers, a clip of Mr. Buffett’s call to congressional representatives concerning the housing industry, and an interview on CNBC of Mr. Buffett discussing the recent market decline. Additional content has also been released via a number of web sites, including an audio recording of Mr. Buffett’s 2021 annual meeting with investors where he discusses investing in sub-prime mortgages.

Videos from the Buffett Archive include a number of video clips dealing with the famed investor and his company. Some of the more popular videos include one entitled: A Month of Buffett’s Money featuring a month long stroll through the streets of Boston, which gives an impressive look at the streets as well as the city as a whole. Another video features speeches given by the billionaire at the annual shareholder meetings. Other videos feature highlights from Mr. Buffett’s annual meetings with shareholders, as well as conversations with other people who are important to him. One of the most interesting videos features interviews with people who have worked with or served with Mr. Buffett. Other video clips available from the Buffett Archive include one entitled: 100 Favorite Investors which highlights the choices made by the luminary investor from a range of sectors, as well as an extract from a speech that the Oracle of Omaha delivered at a conference in 2021.